"Humbly invoking the blessings of Almighty God, the people of the State of Texas, do ordain and establish this Constitution." Preamble to the Texas Constitution 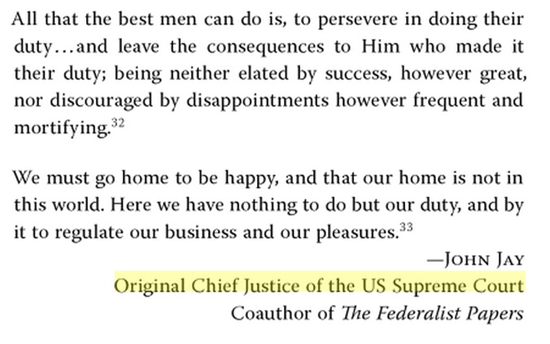 Judge Clyde was the former judge of Harris County Court at Law #1 from June 2015 to December 2016.

*  Our court team will maintain a court atmosphere of humility, respect and public service.

*  We will again facilitate private organizations' assisting people who are in need.

*  I utilize the existing laws and rules to discourage frivolous lawsuits brought merely for delay or other inappropriate purposes -- while at the same time vigorously protecting everyone's due process rights to have their case fully and fairly heard in court.

I fairly apply the law to the facts of each case – and never legislate from the bench.  As a Judge, I defer to the intent of the elected law makers -- as written in the constitution, statutes, and other laws of the United States and Texas – while respecting the authority of binding higher court opinions.

Keep the Role of Government Limited and be Accountable

*  I have respect for private enterprise and private property and do not misuse the Court’s power to redistribute wealth. We will again find private help and resources for those in need. My role as a judge is to be fair to all and to make sure ALL get justice, not being harsher to the rich or the poor because of their financial status.


*  I encourage and empower people to settle their own disputes and therefore limit, to the extent possible, the role of the Court in their lives.

*  Our court team will be good stewards of your tax dollars by looking for opportunities to continuously improve court processes to increase efficiency and reduce delay and cost to litigants.